A lipoma or cyst is a piece under the skin that appears due to the overgrowth of fat cells and blockage of the sebaceous glands. Lipomas can appear anywhere on the body where there are fat cells, but they tend to appear on the shoulders, chest, torso. in the neck, thighs and armpits. In less common cases, they can also form on internal organs, bones or muscles. Lipomas feel soft and can move slightly under the skin when people push on them. They usually grow slowly over a period of months or years and usually reach a size of about 2-3 cm (cm). Occasionally, people have giant lipomas, which can grow to more than 10 cm. 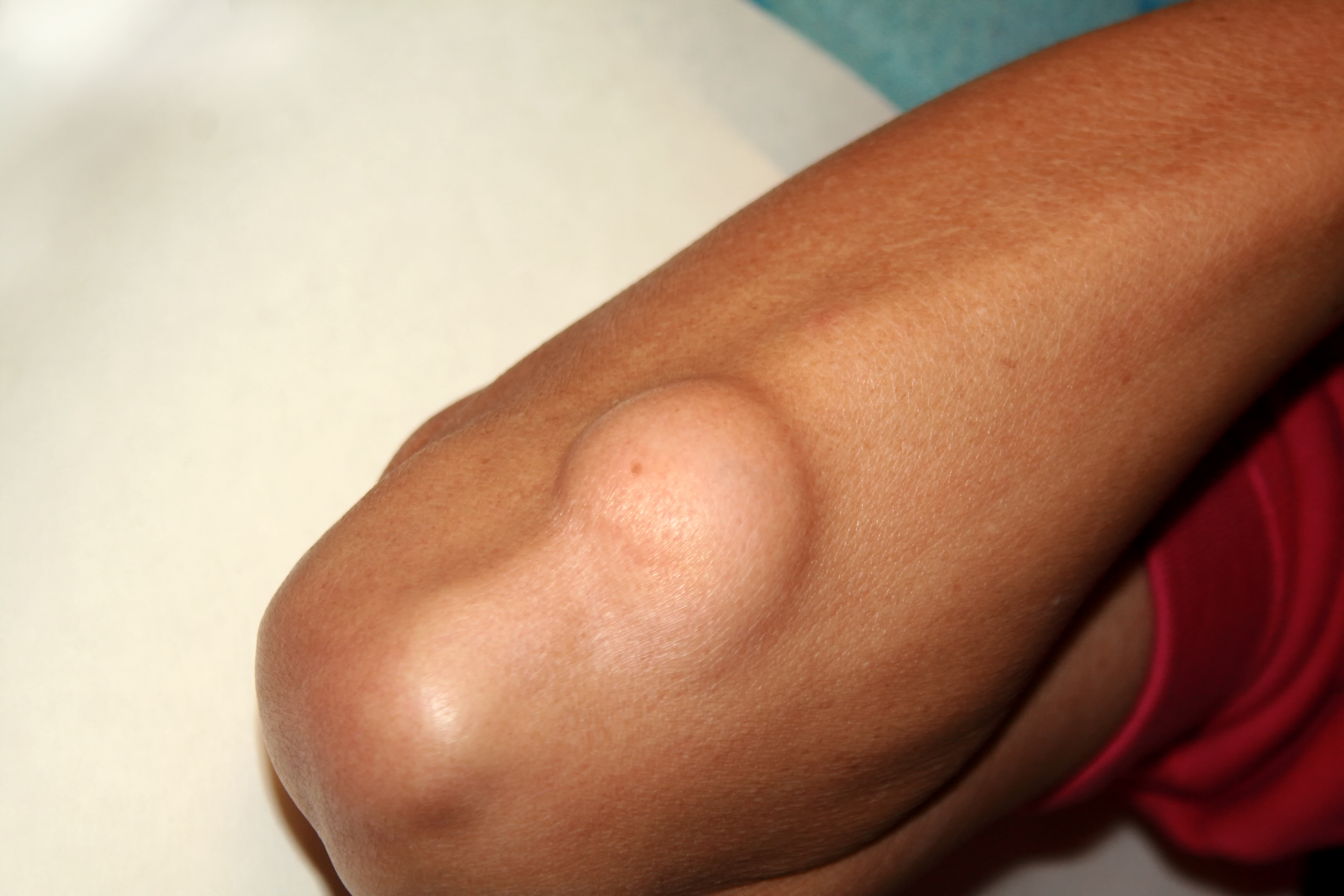 It is very common for people to have seborrheic cysts or epidermal cysts (blocked sebaceous glands as well as papillae (warts). Cysts usually require a deep incision of the skin in order to be removed along with the blocked pore. A category of benign hyperplasia of the adipose tissue of the skin and subcutaneous tissue, the presence of which can be confused with cysts and is often a cause of stress and anxiety for patients.

A person with lipoma will usually feel a soft, oval-shaped piece just below the skin. Lipomas are usually painless unless they affect joints, organs, nerves or blood vessels. In most cases, they do not cause any other symptoms.

A person with lipoma that appears deeper under the skin may not be able to see or feel it. However, a deep lipoma can put pressure on internal organs or nerves and cause related symptoms. For example, a person with lipoma above or near the intestines may experience nausea, vomiting, and constipation.

A good clinical examination is one that will determine the nature of the formation that concerns you. Liposuction is performed mainly under local anesthesia, except for those that are quite large, in which case it will probably need to be localized with intoxication. All of the above surgeries carry minimal postoperative risks, including a low chance of bleeding, inflammation, and recurrence of the problem.